BHEL has a vast experience in hydro electric projects having contracted more than 500 hydro generating sets with a cumulative capacity of more than 29,000 MW of various ratings in India and abroad.

BHEL’s hydro installations are working in India and across the world at Azerbaijan, Bhutan, Malaysia, Nepal, Taiwan, Tajikistan, Rwanda and Vietnam.

The company is presently executing Hydro Electric Projects of around 3,300 MW in the country which are under various stages of implementation, in addition to major hydro power projects in DR Congo and Bhutan.

The generation from Hydro projects results in reduction of greenhouse gas emissions and helps in achieving a low carbon path. The Government is contemplating inclusion of Large Hydro Projects in the fold of Renewable Energy to provide an impetus to these projects. 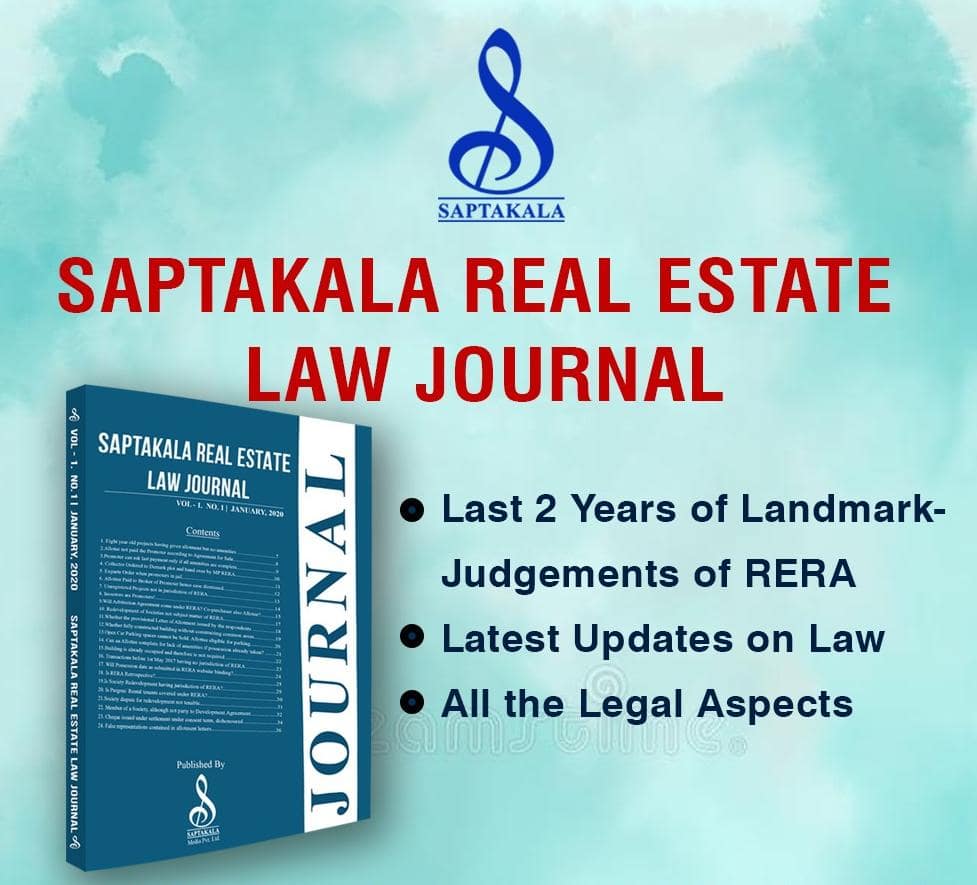