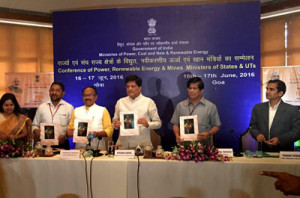 All the States have resolved to provide 24×7 power to all households by May 2017, around a year ahead of target set by the Prime Minister, said Union Power Minister Piyush Goyal at the end of a two-day meeting of Power Ministers, which concluded in south Goa yesterday.

Addressing a press conference at the end of the meeting, Goyal said all the States, except those affected by leftwing extremism, have also resolved to electrify all remaining un-electrified villages by December, 2016 and States will award contracts in the next 30 days for this work.

Speaking about the outcome of the meeting, the Minister said it was resolved to provide power to all households in 18,452 villages in the country in a mission mode by May 1, 2017.

The States also resolved to ensure that operational and financial milestones in the memorandum of understanding for Ujwal Discom Assurance Scheme (UDAY) would be implemented.

Smart meters
in a landmark decision, all States resolved to procure henceforth only smart meters which are tamper proof and communication-enabled.

The minister said the cost of smart meters has been brought down by 60 per cent from 8,000 to 3,223 as a result of Central procurement and the endeavour is to go for only such meters in the future for all the 25 crore consumers in the country.The Minister also announced that a 4-digit all-India number (1921) has been fixed for consumer complaints across the country.

Goyal said it was a fruitful dialogue over two days and everyone participated in it in a cooperative and collaborative manner. “The meeting disproved the notion that different political interests cannot bring about commonality of a purpose,” he said.

Hydro power policy
the meeting also discussed hydro power policy and sought to work out ways of reviving small (25 MW or less) stalled hydro projects with cooperation from the States to provide new thrust to the hydro sector.

He said a committee for this has been set up which will submit its recommendations by September 30, this year. 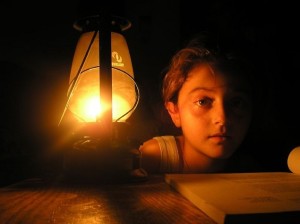 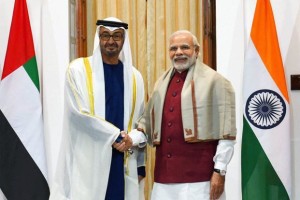