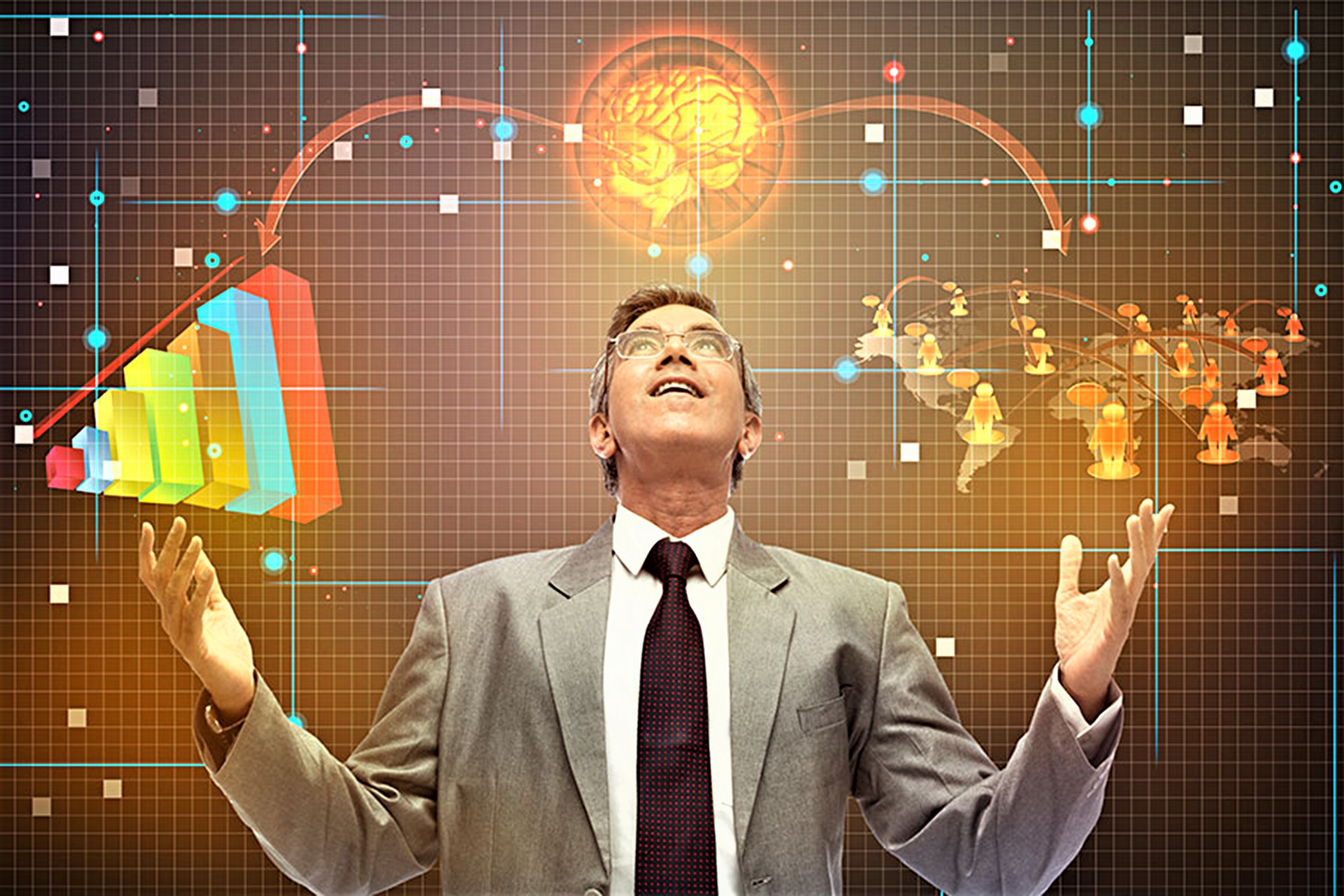 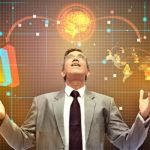 At a time when the world is facing global warming and the burden on natural resources is
increasing. Now, World is now switching towards cleaner form of energies. Renewable solar
roof top is one of them. Most developed economies of the world have started their solar
Programmes by targeting household rooftops. Solar power has reached grid parity and is the
cheapest source of distributed power across the world. The centre has been upward revising
renewable targets every few years. Major research agencies have also deeply
underestimated the renewable capacity addition over the last 10 years. India has still not
realized its potential for renewable energy addition fully. India has almost reached 10%
installed capacity with renewable in November 2019.
Solar as a technology is ideally adapted to the distributed concept. Many countries have used
large-scale solar installations in an effort to quickly achieve scale and simultaneously push
down costs. In India, this focus on large utility-scale solar seems to have become an
unintended obstruction in the development of the rooftop segment. There are different
stakeholders in the solar sector such as Consumers, system integrators, suppliers and
financing institutions.
Government has taken many steps to popularize the solar roof top installation in commercial
as well as in domestic households. Some policies and changes, like the recent notification on
making the AC capacity of a solar power plant as the primary capacity metric is helping to
boost the industry. The renewable voice is growing louder among all stakeholders. DISCOMS
have become the additional advantage of using their distribution transformer capacities more
efficiently by enabling small scale distributed power producers. DISCOMS have become an
active player in helping to deploy distributed solar. India has one of the highest power
transmission and distribution loss metrics in the world. Distributed generation solves this
issue with the common point of generation and consumption.
Today, India also needs to move from a power producer to a raw material producer. The
manufacturing capacity of all solar system components has not grown and India is a laggard
in this matter. Though many improvements have been done over the last 2-3 years. Many
state governments have also taken a short sighted view and are facing a ‘buyer’s remorse’ in
a falling capex market.
Now, unsubsidized solar has reached grid parity or dare and have become a no brainer for
industries to adopt as a long term low risk investment with a cushion against rising electricity
costs. Capital subsidies are no longer needed in the industry and the subsidies, if any, should
be higher in the value chain like manufacturing.
But there are many challenges which are still there in the market and need to be solved.
Uneven and constantly changing state policies have created confusion in a market which is
already technologically unclear in a consumers mind leading to a rampant decision paralysis.
System integrators have to bear the brunt of this since their sales lead cycled and business

development costs skyrocket. A single centrally controlled policy needs to be implemented.
Insufficient land or roof area is another issue which every consumer faces.
Improvement in the plant efficiencies over the last 10 years have been significant in ensuring
that the kWh generated per square feet keep improving. Solar power plants installation
companies have come a long way today with 400 Wp becoming the new normal now. This is
direct 4x jump on the land use efficiency in 10 years. With commercially viable bi-facial
technologies around the corner, this number will jump to 500 Wp within 12-18 months. A
higher Wp per Square foot has an added advantage of reduced Balance of System costs,
which will push the industry and will help to grow the market in different sectors.
Many measure which still needs to be taken to support the renewable solar rooftop plants in
India. Emerging technologies like storage have to be adopted early in India and
manufacturing for the same has to be started early. The next revolution in renewable will be
in the storage segment and by 2022 storage is slated to be the enabler for the next 100 GW
of renewable in India. Distributed generation and storage will change the way people depend
on the grid for their everyday power needs. Energy independence will become a new norm. It
is the result that even common people are also acknowledging rooftop solar power energies.
India’s young and energetic population will adapt to and digest this new technology in no
time. Recent studies by international research agencies have declared India to be the
cheapest solar market of the world. The transition from a cool to prudent technology has
been great till now. It is the time to make this from prudent to dependable over the next 5
years. So that country will fully dependent upon the renewable solar energy and lead towards
a better future. 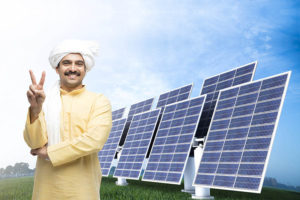